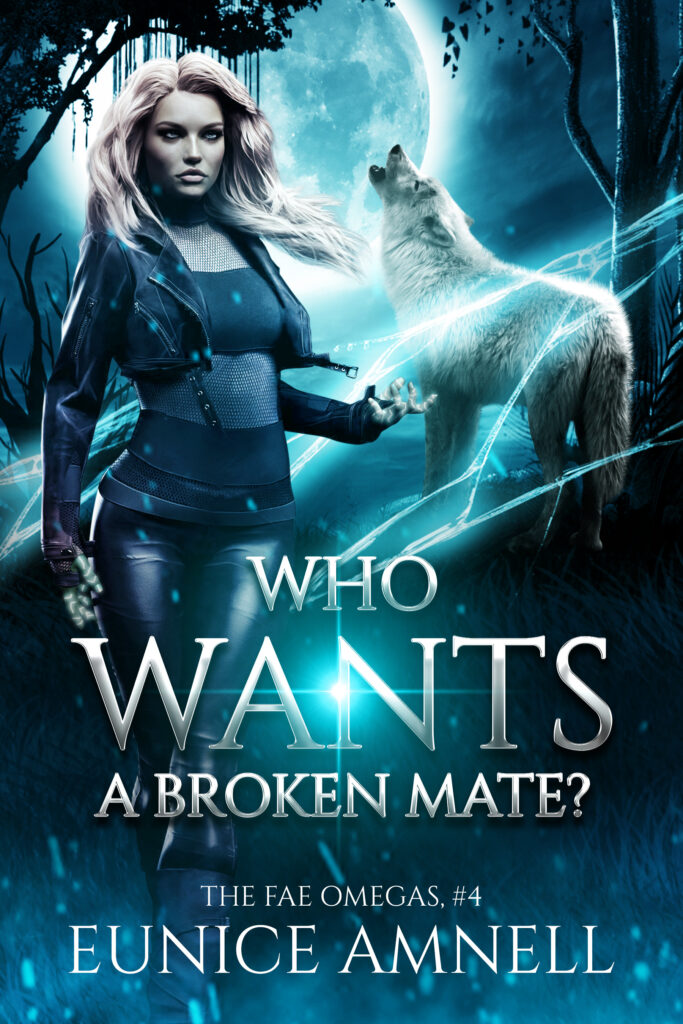 Nina Oisin is a fae-werewolf who has suffered through several unfortunate events. After running from her pack with her little brother to avoid an arranged mating with a 40-year-old Alpha, she gets kidnapped by a supernatural trafficking organization. She escapes with the help of the Supernatural Council, who assign her a new pack called the Crescent pack.

As Nina tries to settle into a new life in the Crescent pack, she meets two of her true mates—Future Alphas of two of the three packs in the town she now calls home and gets rejected by them.

Things start to go awry when the future Alpha of the third pack in Caister town sets his sights on Nina and will do anything to get what he wants from her. As if things weren’t bad enough, Nina might also be in danger because the Black Ace Sect and their associates are searching for a Fae Omega, and nothing good will come from them finding her.

Madden, one of Nina’s true mates, is determined to prove to Nina that they are meant to be, while Brogan, a commander in the Supernatural Council and another true mate, tries to keep her from losing her life in her thirst for revenge. And Norah, after recognizing Nina as her true mate while working undercover, has to let go of the prejudice from her past to have a chance with Nina.

As they navigate the life-threatening challenges facing them, Nina must decide what is most important to her and find a way to protect the people she loves.

‘Who Wants a Broken Mate’ is the fourth book in the interconnected rejected mates standalone series: The Fae Omegas Series. Get ready for the captivating and heart wrenching moments in Nina’s slow burn reverse harem/why choose paranormal romance story.

Warning: This book contains some material that may be difficult for some readers, like incidents of attempted rape and suicide attempts.

Who Wants a Broken Mate? 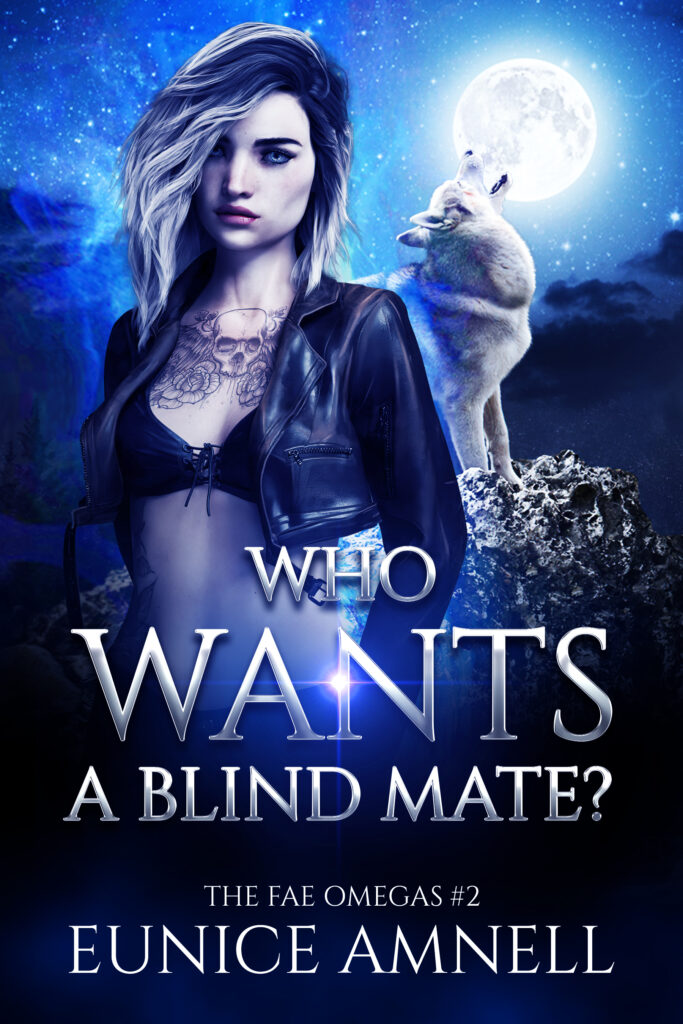 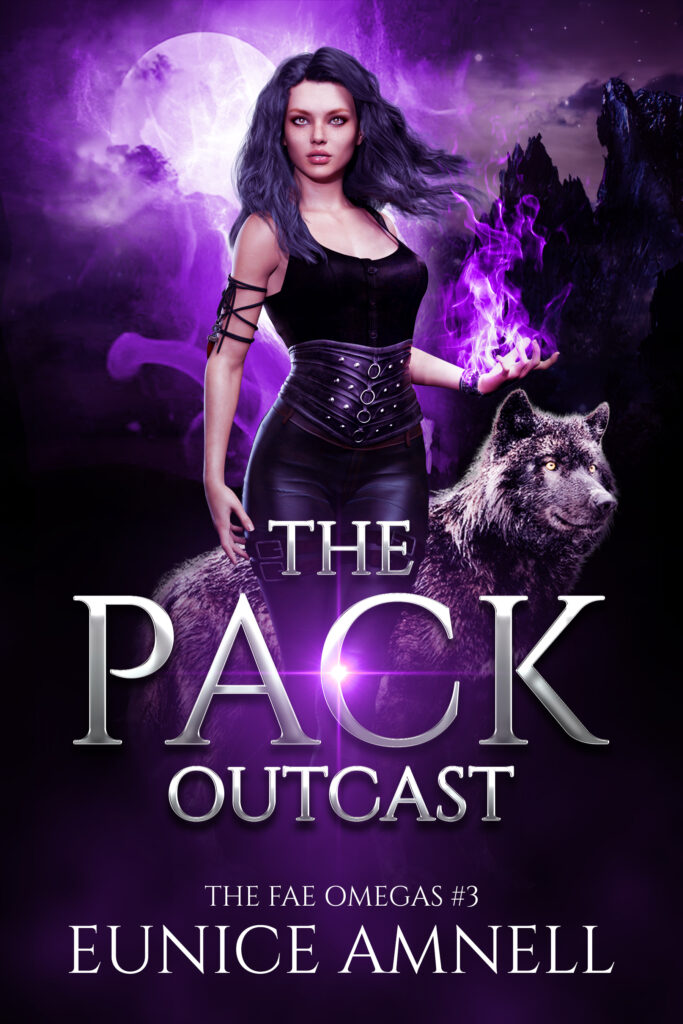 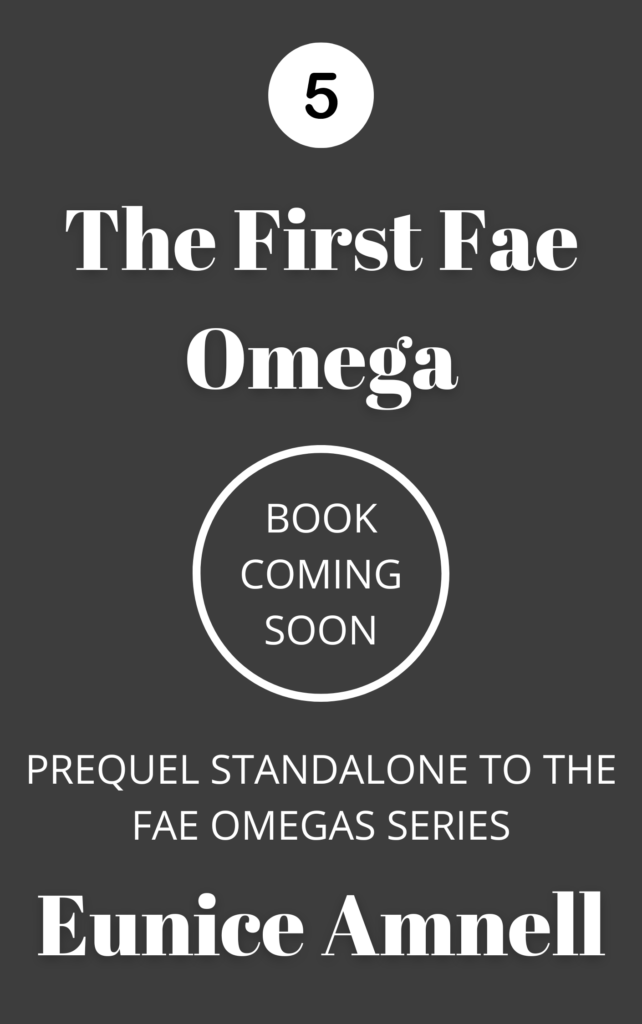